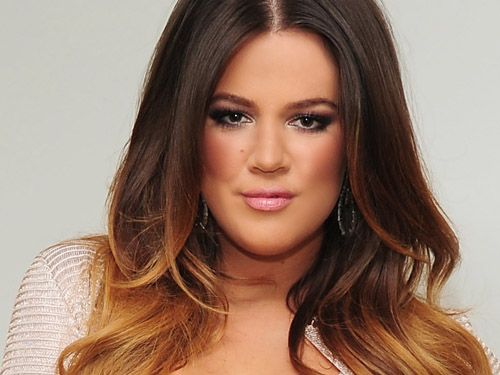 Khloe Kardashian is done with Lamar Odom, and the final straw was the alcohol/drug-fueled rap song in which Lamar brags about cheating on her.

The pictures tell the story … on Nov 23, Khloe Kardashian was in Australia, boarding a plane for the U.S.  She was wearing her wedding ring. Khloe didn’t know it, but TMZ had just posted a video of Lamar Odom, in which her hubby is clearly under the influence of something, rapping about infidelity — “And when Khloe’s out of town I still be on the DL.” Sources connected to Khloe say she found out about the video on the plane and went ballistic.

When she landed she was hiding her left hand in her purse.  Two days later, the ring was gone and she hasn’t worn it since. As we previously reported, Khloe WILL divorce Lamar.  The question is when … as far as we know, she hasn’t decided when to pull the trigger. -Tmz

Kim And Oprah Mingle With Hollywood’s Most Powerful Women

Amber Heard flinches as Johnny Depp walks toward her in court: “Wow! Best scene of her show yet!”

John Mayer Dedicates Song to Katy Perry, Thanks Her for Being “So Patient”