Robin Williams will ”win” his battle with alcoholism, says Joel McHale. The iconic comedian checked into rehab recently to help him maintain his long-term sobriety, and his ‘Merry Friggin’ Christmas’ co-star has backed him to continue on the right path.

He told the New York Daily News newspaper’s Confidenti@l column: ”He wore his struggles and sobriety and was very up front and candid about what he has gone through. ”I know he is a man who likes to win and be healthy. So him going back to rehab, I pray it all works out.” The ‘Community’ star also described working with Robin Williams as an education, and insisted he ”would kill for the man” because he is ”such an open soul”. He added: ”I have never met anybody with a bigger brain than him … When you talk to Robin you think, 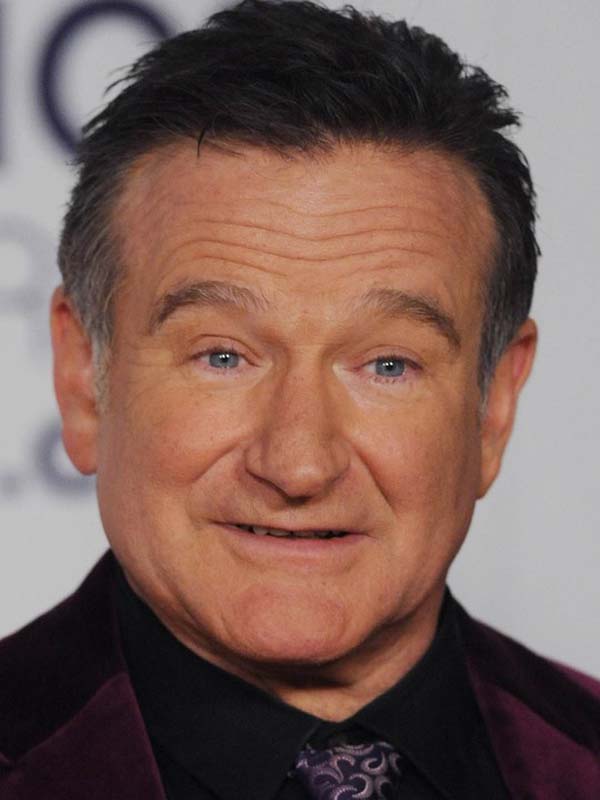 I have learned more in the last 20 minutes than I ever learned.’ ”He is such an open soul and one of the most sensitive and great guys, and I would kill for the man. And I have already offered to kill people for him.” Robin’s representative recently confirmed: ”After working back-to-back projects, Robin is simply taking the opportunity to fine-tune and focus on his continued commitment, of which he remains extremely proud.” -entertainment.xin.msn 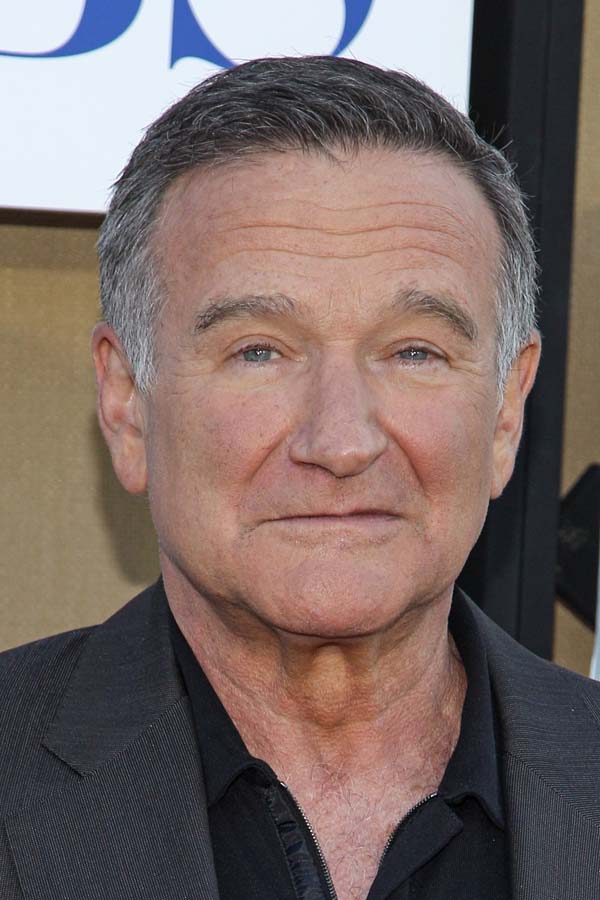 Cara Delevingne Told to Move out of Parents’ Home